Yoga is a group of physical, mental, and spiritual practices or disciplines which originated in ancient India. There is a broad variety of yoga schools, practices, and goals. Yoga is encouraged for everyone to practice today as a way to connect the mind, body and spirit through breath, movement and postures. The word ‘yoga’ is Sanskrit for ‘unite’, ‘join’, or ‘attach’.

The word yoga also means union with the source of existence.  Unity consciousness is also referred to as the state of enlightenment in which there is complete freedom from all conditioning and one is no longer constrained by habit, past experiences or “karma,” and any forms of dogma or ideology. It is a state of spontaneous creativity, love, compassion, joy, and equanimity. These are also known as divine qualities. 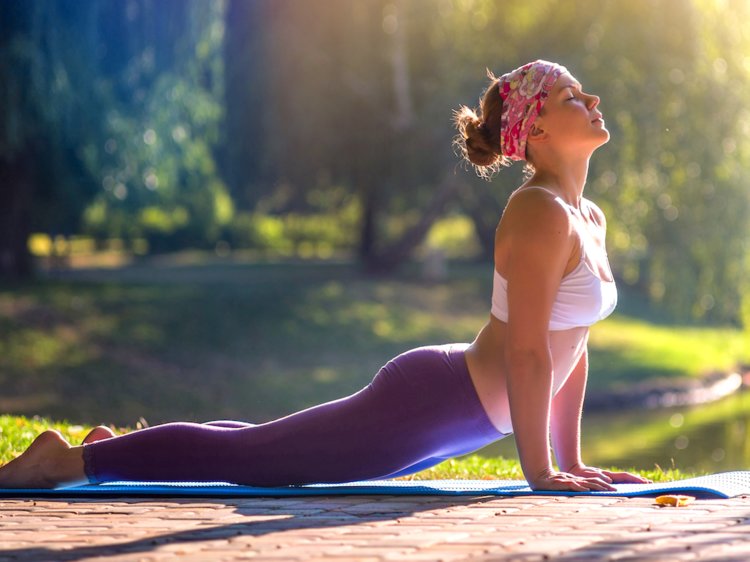 As yoga has evolved and blossomed over thousands of years, numerous forms and schools of yoga have developed. Traditionally there are four types of yoga:

Yoga focuses specifically on mind-body integration to help deepen your experience of the spirit through physical activity. The regular practice of meditation and yoga are the foundations for cultivating and experiencing the restful awareness response, an expanded state in which you are calm and rested yet also mentally alert. It’s this state of heightened awareness that allows your focus to be directed internally rather than externally.

Although it’s a physical practice, yoga is much more than exercise, and increasing your flexibility and strength. It’s a way of life that encourages you to feel connectedness and compassion to yourself and others by focusing your attention inward, silencing the mind, and controlling your breath.

In the West we focus on the asana part of yoga. Asana is the practice of different postures or poses, and it forms one the 8 foundations of yoga:

Defined by Patanjali in The Yoga Sutras, the bible of yoga, these 8 principles form the basis of yoga. Where yoga is defined as the union of body, mind and soul. By practising these 8 limbs of yoga one can reach spiritual enlightenment and in this way yoga is the journey and yoga (union of mind, body and spirit) is also the end. 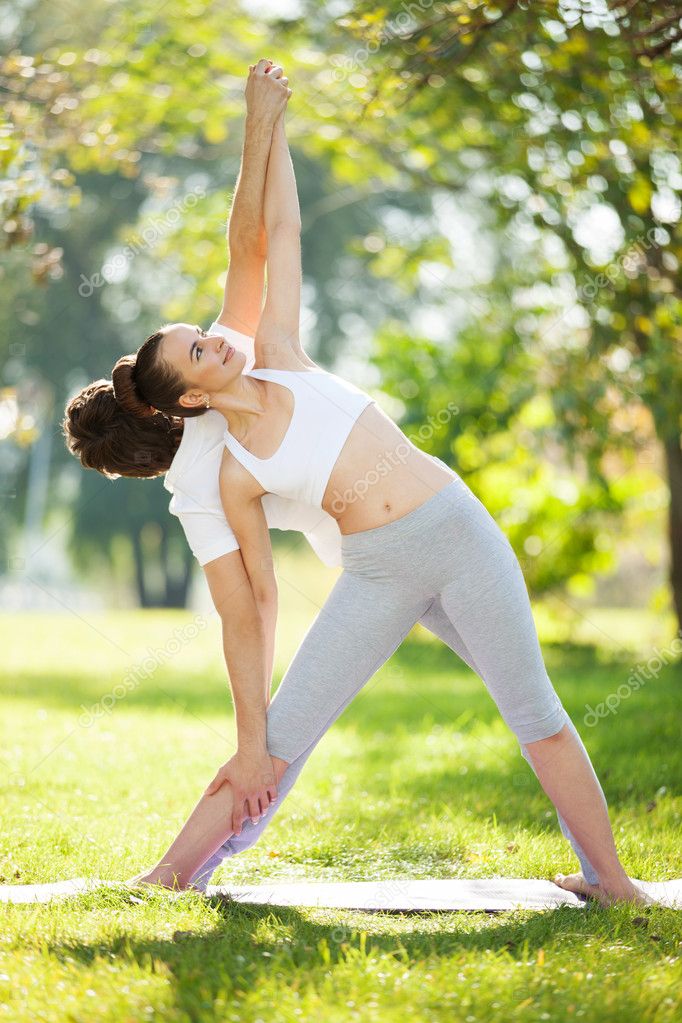 It is a practice for going beyond the ego’s habitual identification with the mind and body and directly experiencing our true spiritual self. Rooted in this connection to spirit, we are able to solve the challenges that arise in life with greater ease and grace.

There are some people who practice yoga and turn to veganism for health reasons. And I bet there is a handful who embrace the diet because it’s the “cool” thing to do within the yoga community.  As for most others, though, yoga’s spiritual guidelines are what led them to the decision to go meat-, egg-, and dairy-free.

“If our food choices cause suffering and disease to others and contribute to the destruction of the environment and ultimately to our own demise, then perhaps it is time to question what we are eating.”

By establishing a vegan diet, you are renouncing the confinement, abuse, and killing of animals. This is a direct way to disengage yourself from one of the most common (but overlooked) forms of violence.

Even if yoga only enhanced physical fitness, the time spent in practice would be fully worthwhile. However, while the health benefits are many, yoga offers much more than just a way to exercise the body. The deeper meaning and gift of yoga is the path it offers us into the timeless, spaceless world of spirit. Yoga teaches us both to let go and to have exquisite awareness in every moment. In this expanded state of consciousness, we experience freedom from suffering. We remember our essential spiritual nature and life becomes more joyful, meaningful and carefree.

Vegan-Friendly Stories for all ages